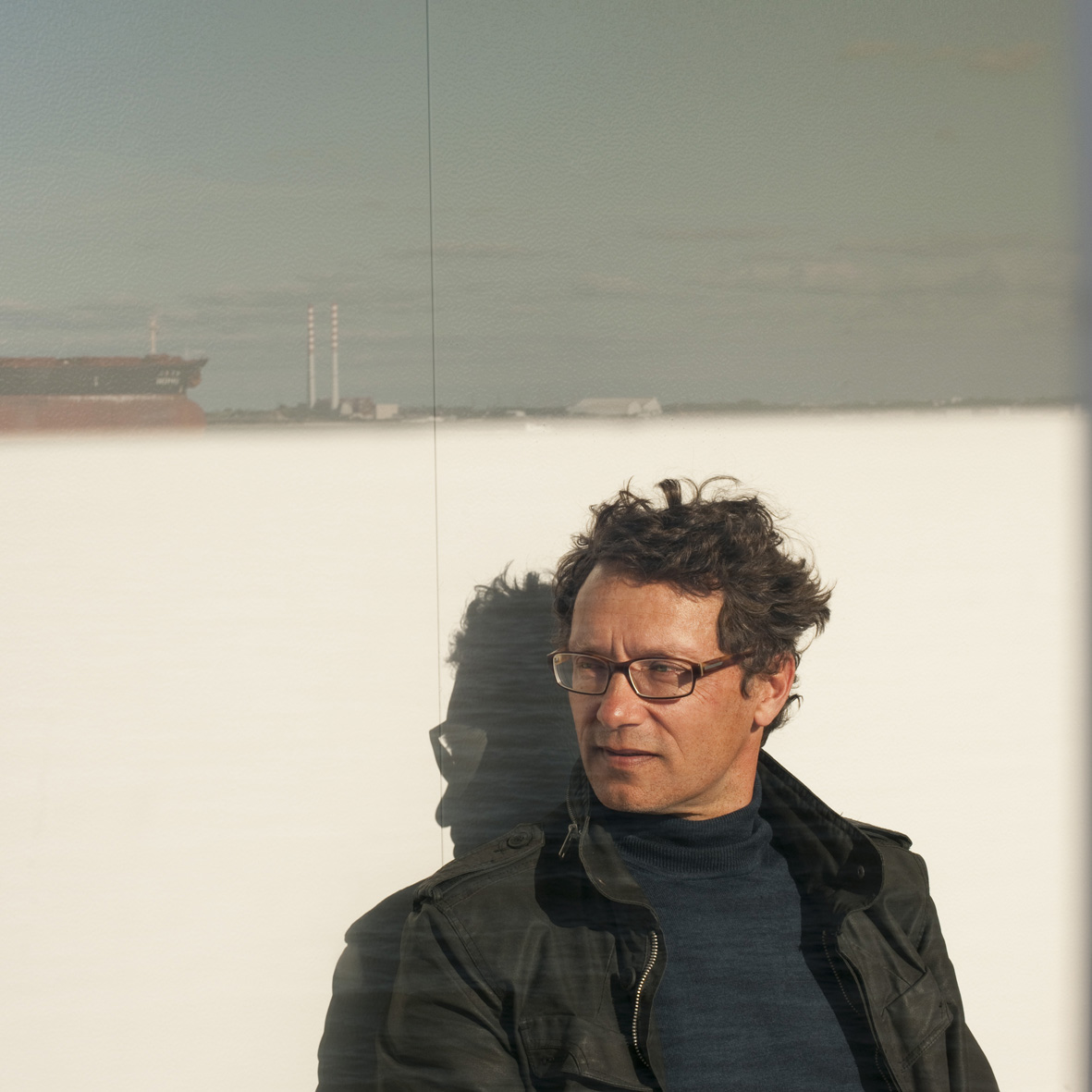 Johannes Gervé contemplates clouds as well as the sea. He loses himself in this space of fugacity. Here he finds intensity, openness and the variability of his own inner world. What is manifesting here is transient. A negation of duration. The intangible is visible and perceptible. Clouds and rain whirring on the canvas, moving in it and vanishing. Along the horizon in undefined space. Where at first the viewer detects an assumed physical object, he, after prolonged contemplation, sees pure colour and structure. Or vice versa.

The striving of the matter with the emotion leads Johannes Gervé to the abstraction of highly diverse feelings, between bleak, heavy anguish and cheerful, buoyant glee. Also the application of paint varies. Glazing caress with tender transitions as well as heavy gesture. However, always an expression of emotional state.

His sea journeys are triggers that temporarily quench the thirst for wide open spaces The work itself, however, is done in the hermetic studio, detached from the view, quasi in memoriam. He devotes himself to a rediscovery, which always equals a fight. Layer for layer he applies colour, scratching, wiping, lashing. He repaints, rejects and reviews.

What remains is the cloud, is the sea, permanently changing states of a temporal existence.

At the age of 19, Johannes Gervé began his study of painting at the Academy of Fine Arts Karlsruhe from which he graduates as Master Student with Klaus Arnold in 1991. Born in 1965 in Karlsruhe, lives and works in Karlsruhe/Ettlingen.